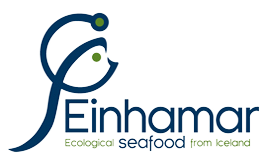 The Icelandic fish is highly respected in international markets because of its freshness and expert handling. At Einhamar Seafood we take pride in our production of quality seafood, our product contains no added content, only natural fish.

Working with our own fishing vessels and in co-operation with other selected vessels, we are able to guarantee the very best quality fish available to the high-end markets around the world.

The company is flexible to customer needs and prospective buyers are urged to contact a salesperson regarding any questions.

Atlantic cod are longer-lived and larger than their Pacific counterpart, and may reach 25 years in age, 200 cm in length, and 96 kg in mass. (Most Atlantic cod, however, weigh closer to about 30 kg.) Atlantic cod are brown to green or gray on their dorsal (upper) sides and flanks, with a paler ventral (under) side and they have smooth, small scales.

Atlantic cod spend most of their time on or near the seafloor but may be observed feeding higher up in the water column at times. They eat a variety of prey, including several species of bony fishes, American lobsters, and other invertebrates.

The haddock  is a saltwater ray-finned fish from the family Gadidae. It is found in the North Atlantic Ocean and associated seas.

The haddock has the elongated, tapering body shape typical of members of the cod family.

The upper side of the haddock’s body varies in colour from dark grey brown to nearly black while the lower part of the body is dull silvery white. It has a distinctive black lateral line contrasting with the whitish background colour and which curves slightly over the pectoral fins. It also has a distinctive oval black blotch or “thumbprint”, sometimes called the “Devil’s thumbprint”, which sits between the lateral line and the pectoral fin. 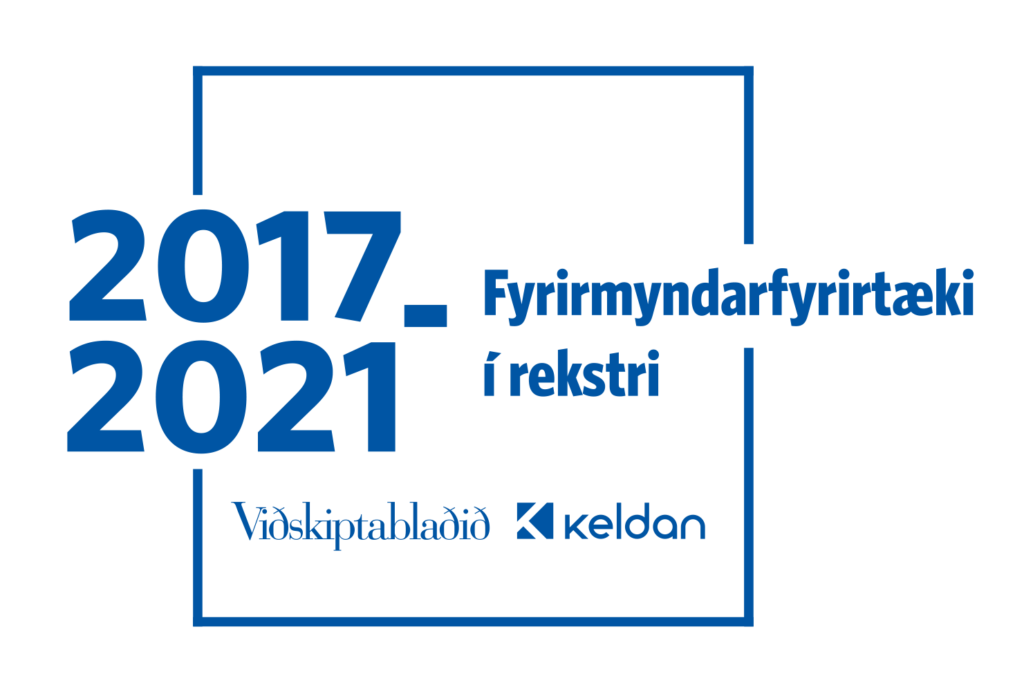